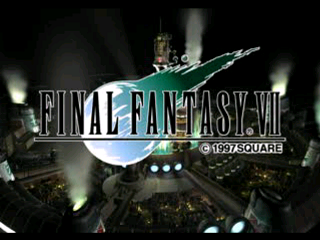 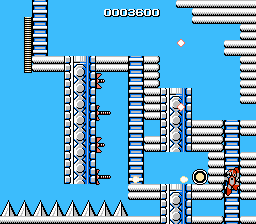 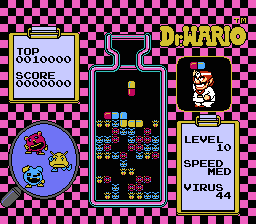 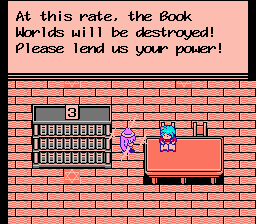 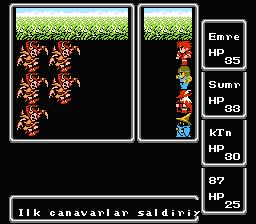 Searches and extracts potential SJIS (and ASCII) strings from a file.

Not suitable for dumps of files larger than 0x100 bytes

This tool is almost extremely useful - as it is, it’s very useful for identifying where all the Shift-JIS is located in the files. I had hoped to use this unmodified for getting a full dump, but I noticed that in the dumps it was returning, strings of text would occasionally be split in two by a one-kanji-long string which did not occur in the original strings. These all occurred at multiples of 0×100 bytes.

The source code provided with the script shows that it loads the input file into a character buffer 0×100 bytes at a time. Since kanji are represented by two bytes, they might get split up into two different buffers, resulting in garbage characters or simply incorrect kanji being returned. This happens whenever there’s an odd number of kana or ASCII characters loaded into the buffer.

So this tool works perfectly for very small files, but can introduce a lot of mistakes into a dump if the results of this bug are not spotted. I would gladly use SJIS Dump if not for the bug.