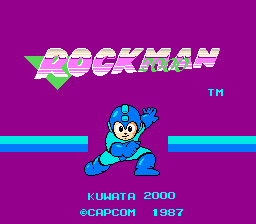 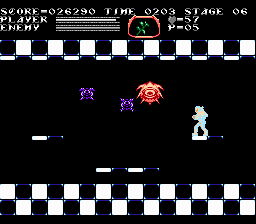 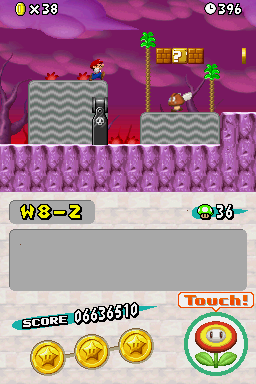 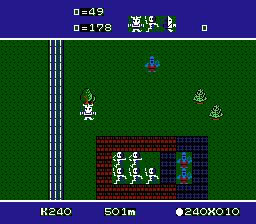 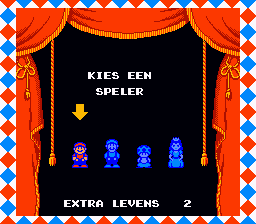 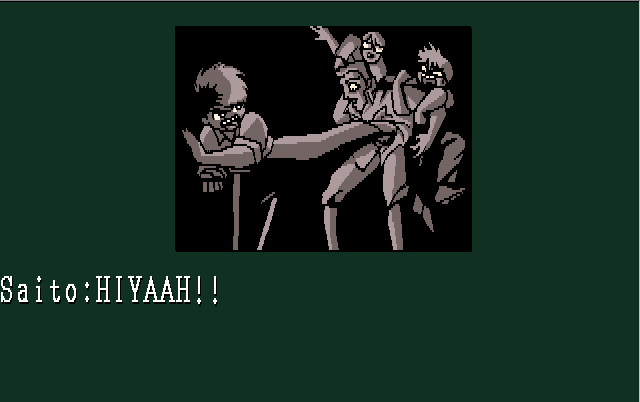 Bloated hack, changes too many things, but didn't fix what was wrong in the 1st place

Grond’s Final Fantasy is a ROM hack that has been constantly updated since a very long time, the list of changed and altered stuff gets longer and longer.

Originally this hack was meant to simply makes the original FF1 slightly better by removing some grinding and improving the graphics.

Now it seems Grond decided that he just wanted to alter as many things of the original game as possible, without asking if this is appropriate or not.

I won’t deny it, on the technological point of view, this hack is absolutely awesome. The graphics are way improved over the original FF1, in fact they look better than FF3’s graphics. The menu layouts are better than in the original game and more pleasing to look at.

Unfortunately this hack has gone way too far and changes a lot of things it should have kept intact for a “bugfix balancing hack”. In fact you can see the authors just wanted to make as many changes as possible, no matter if this was relevant or not.

The game is unfortunately not less grindy than the original. Garland is very likely to “knock you all down” if you aren’t well prepared, while he was very easy in the original. As soon as you cross the north bridge, you can encounter Gr.Ogres, which normally you won’t met before the Dungeon of the Earth, much later in the game. Those will one-hit KO your best warrior with best equipment. No, I do not want to grind SOONER than in the original FF1 where you could at least go as far as the elf village before starting grinding.

The music pitch is horribly off it makes my ears bleed.

So overall, nice hack but I don’t really recommend it. It does not fix the major issues I had with FF1 that is :

Instead it “fixes” things that didn’t need to be fixed in the first place.