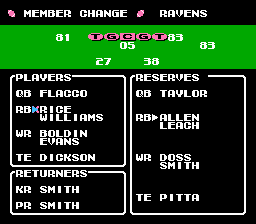 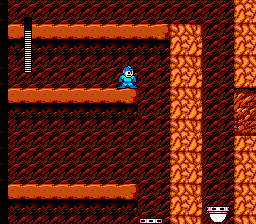 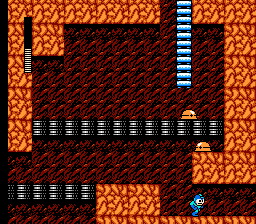 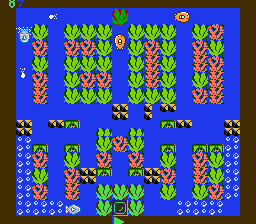 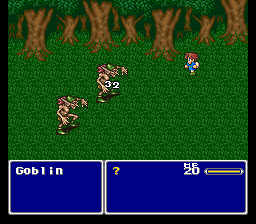 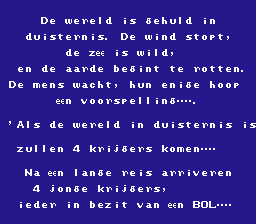 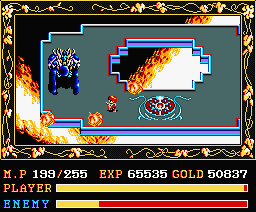 Get ready to have an all-time classic turned on it’s head!

CT Devolution is a comical retelling of the Chrono Trigger story. All the dialog has been gutted and re-worked, transforming the game into a hilarious parody of epic proportions! It is a totally irreverent tribute to the original game that completely changes the personalities of all the characters. Now, instead of just trying to save the future, Crono and his team are out to take over the world…

So kick-start your sense of humor, sit back, and enjoy a new spin on this crazy time-traveling adventure!

Funny and knows its source well

I feel like the previous reviews either gave up on this hack too quickly or just have no sense of humor.

This hack isn’t exactly what I’d call “high-brow” humor, but it’s consistently funny, and, in exact opposition to what the other reviews say, surprisingly coherent. The characters may be a bit… deranged, but it’s not like they’re all over the place. They actually each have defined characteristics, and in some way parody their original counterparts. I find myself chuckling frequently, with the occasional uncontrollable guffaw when something from the original game is parodied perfectly.

The whole hack is heavy on parody while also being free to just be nutty when it feels like it. If you remember the original story well, it’s fun to see how the hack maker twisted it, making events unfold in a way that is both consistent and nonsensical.

With so many spoofs being nothing but utter nonsense, it’s almost insulting that a well-made one would be labeled “fragmented and annoying”. It just isn’t. I hold Chrono Trigger in high regard. It’s one of the best RPGs ever made, and certainly in the top three games for the SNES. But that’s no reason to get your knickers twisted over it. What’s life if you can’t occasionally bask in the absurd? This is a good, fun hack, and well worth a look if you want a laugh.