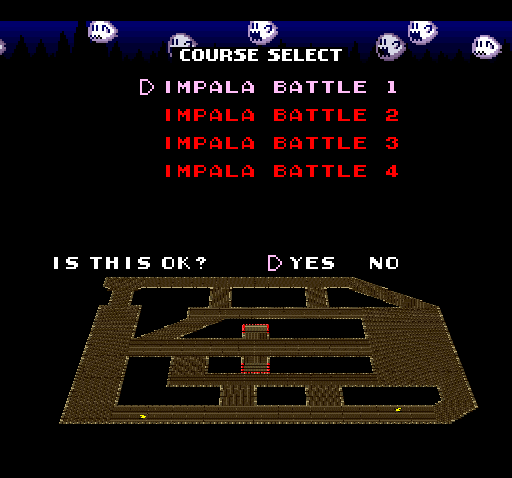 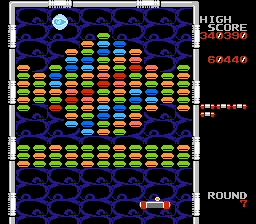 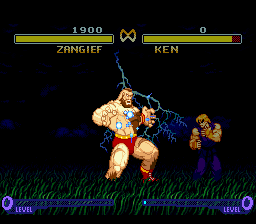 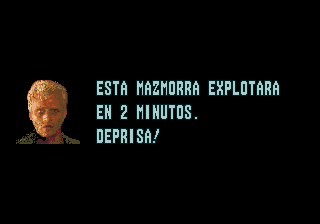 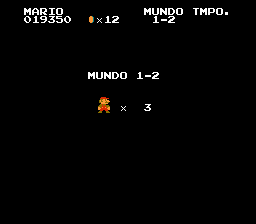 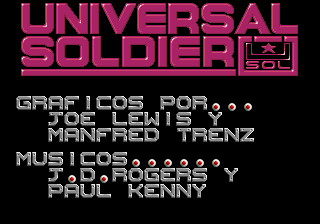 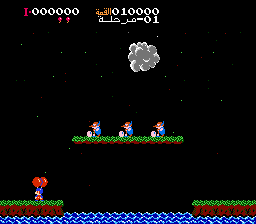 This is a hack that has been worked on for a few years. It focuses mainly on multi-player additions. The changes are listed below.

I think I set my sights too high when I downloaded this ROM hack.

The good stuff about this hack is the major upgrades to Battle Mode. With the ability to slightly alter stages (once per-battle set) and more control over kicking bombs, matches are sure to be far more interesting than they were before! The ability to change what set of items you can get independently of what stage you select is also a huge plus and the ability to add warp zones (a’la later games) to the sides of the stage is pretty neat. The Double Bomb power-up, though, I can take or leave. It probably makes for faster matches, but it seems like an unnecessary addition.

Now for the bad stuff. The trade-off for picking and choosing item sets now is, oddly, losing the ability to choose CPU opponent difficulty. This tells me that the patch was geared more toward human players than anything, which make sense. I was also hoping that with the addition of the character select hack, you’d be able to play as the Dastardly Bombers. Sadly, the only additional character the creator added was (for some bizarre reason) Link, from The Legend of Zelda: A Link to the Past. Some of the palettes look rather bizarre on him and he, along with the graphical revamp/overhaul of Stage 1, seem entirely unnecessary and pretty silly.

All in all, I feel this ROM hack has its up and its downs, but for the most part, it’s just a good place to start on a much more complex Battle Mode hack. More characters, new stages, and maybe even some new items (which aren’t just duplicates of existing items) would really make this hack shine!