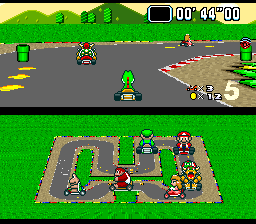 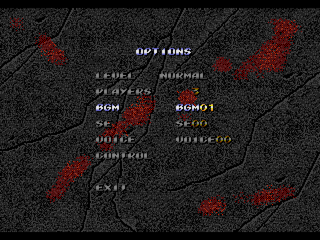 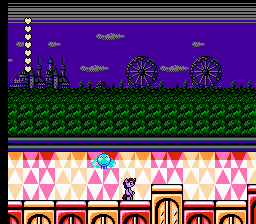 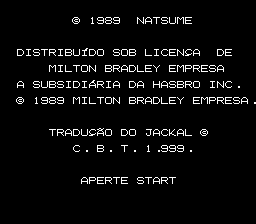 Nick and Will, reading late at night, suddenly find themselves transported to a land of magic. As outsiders, only they can help Walter the Wizard regain his powers and defeat the sly Dragon. Charged with finding the Magic Cards which can repair Magic Land, Nick and Will adventure through forests, volcanoes and even space in pursuit of the Dragon.

So the original M.C. Kids was a fun game, it had great music, but it was plagued with incessant product placement for McDonald’s. When I first played it, I just ignored it and found quite the enjoyable gem.

Now, however, there is no need to ignore it. keithisgood has managed to remove every single instance of McDonald’s advertising present in the game, changing text to match as well (thanks in no small part to Proveaux, who helped the text fit into the game’s engine). What’s left is everything that made the original game charming without suddenly craving cheap fast food.

All the McDonald’s characters have been replaced with other real-world characters. Ronald McDonald becomes Walter the Wizard (aka Bill Nye). The Professor becomes The Engineer (aka Nikola Tesla). CosMc becomes Cosmo, an astronaut (or is he a cosmonaut?). The Hamburglar… well, let’s not spoil that one. Regardless, the edits are quite professionally done, and I’m sure that this is how the game was meant to be played.

Definitely check this one out. If the fact it was a blatant advertisement for McDonald’s has turned you off of this before, now there’s no reason not to check it out! Perhaps you too will fall under the magic spell that the core of this game has always provided.