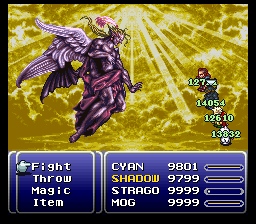 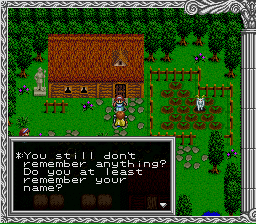 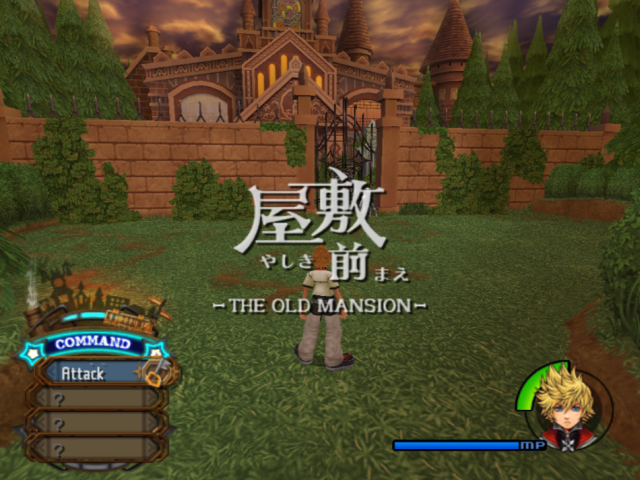 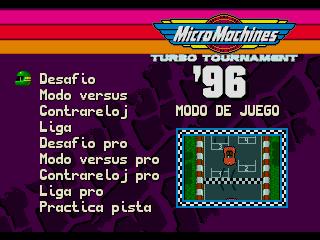 This ROM hack alters the game into a story mostly centered on characters from at least one other game in the Final Fantasy series, notably Celes and Terra.

The game was modified to a large degree. Both graphics (mainly character graphics) and text were modified. One character was even changed into a totally new character.

The text was changed from a base script of J2E’s translation of the game. The game is now more female related. It is also a bit lesbian in nature, centering on the relationship of Celes and Terra.

Nothing Spectacular, But Worth a Playthrough

Celes + Terra is an older hack at this point that is fairly basic in nature. It appears that not much has really been hacked aside from character sprites and dialog. As well, much like what is written in the “readme” file, the game has Celes and Terra involved in a lesbian relationship. So much for Locke…

The new storyline to the game is still essentially FF4. Golbez (now called Golbeze) is still on a quest to gain all of the crystals of the world. And you play Celes, now defunct captain of the Red Wings out to stop Golbeze.

In all honesty, I understand this is an older hack, but much more could have been done to really claim this as being a “complete” hack. No enemy sprites have been changed. The story, although with rewritten dialog, is still essentially the same. No dungeons have been changed from what I have seen. The main differences would be the parties character sprites. Cecil is now Celes, Rosa is now Terra, Kain is now a totally different character, Yang is now Meilin, etc.

It’s not a bad hack but at the same time it is nothing really special. The main reason why I checked it out is because FF4 was always one of my favorite FF games and it’s nice to get a change in the game. But honestly, I hope to see a truly complete hack of the game in the future.