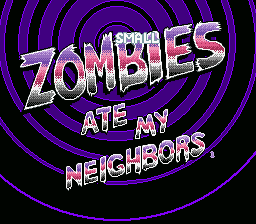 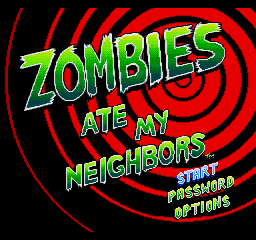 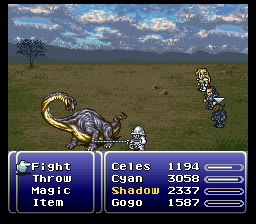 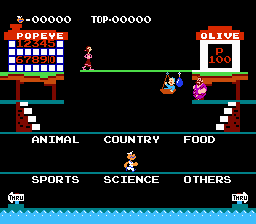 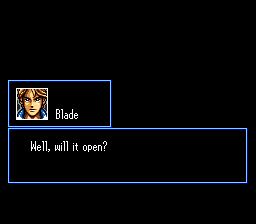 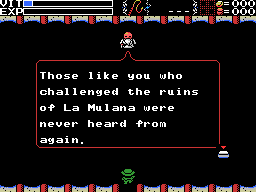 Gravity Armor Metal Storm is the japanese version of the game released stateside as “Metal Storm”. A cinematic intro was removed (As well as the end boss dialogue), the game made a little easier and virtually all colors were changed for the North American release.

This patch translates the intro/boss fight and also replaces the horrible japanese color scheme with the US one. 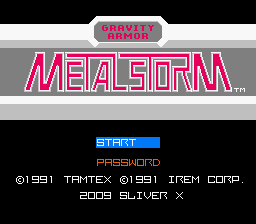 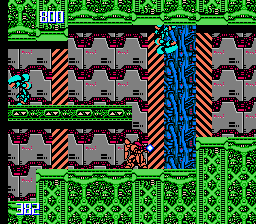