Laika, a timid radio tech with DID, is tasked to join a survey unit headed to Mars to investigate the failure of Earth’s previous terraformation attempton the planet.

Not only are there rumors that monsters have taken over, but the entire surface is contaminated by a miasma that triggers hallucinogenic responses in the human brain.

Can the survey unit members aboard the Phoenix uncover the planet’s secrets in time? Or will [all] their traumatic pasts finally catch up to them?

Created by many of the same minds behind Kowloon’s Gate, and co-developed by Zeque and Quintet, the game was published in the year 1999 by Enix.

This patch translates the entire game from Japanese to English. 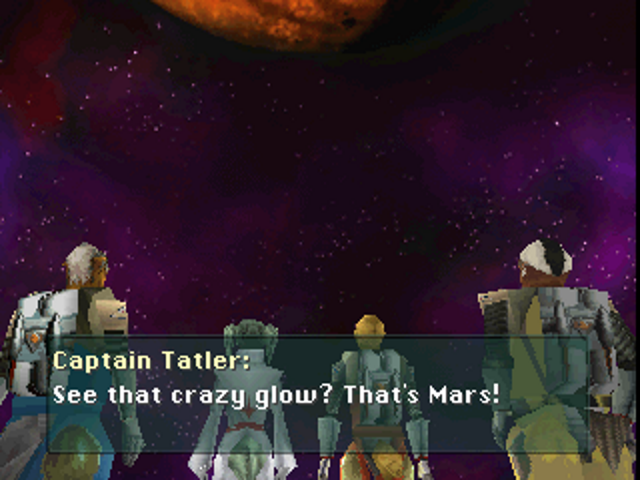 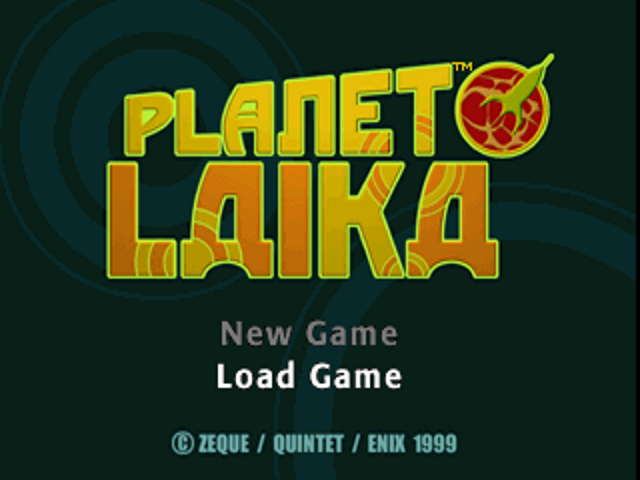