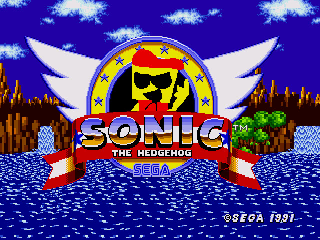 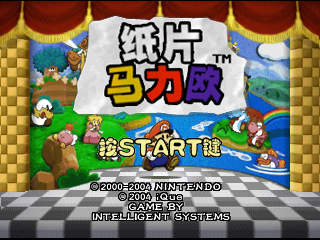 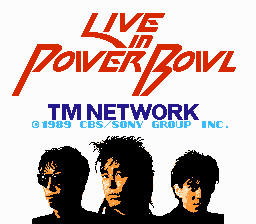 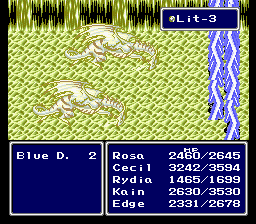 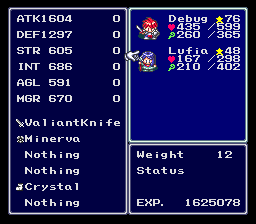 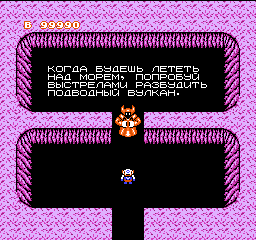 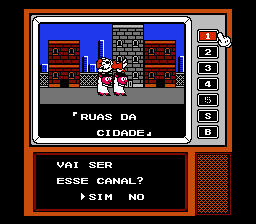 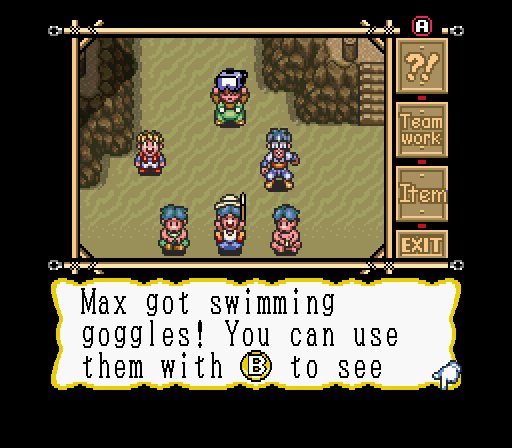 NoMoneyRanger and Mr. X Challenge You to a New Quest… with a Gaiden…

After numerous years and even more battles, the Shredder has been defeated… perhaps for good?

To celebrate, the Teenage Mutant Ninja Turtles head down to sunny SoCal for some R & R. But… there’s no rest for the weary as our heroes are ambushed by a faction they’ve never encountered before. Raph, Don, and Mikey are kidnapped, leaving Leo wounded and the only turtle outside captivity.

Meanwhile, gang wars and riots have been breaking out across everyone’s favorite Sega city. Mr. X has killed off his previous threats and fortified his stronghold, and he challenges any and all vigilantes to try to oppose him.

With a team of unlikely allies, Leo and his new “friends” must use every ounce of their strength and courage to rescue his brothers and stop the flames of chaos from engulfing the city and spreading beyond it.

The artistic vision of NMR and the code monkeying of Double Z bring together TMNT Gaiden, a grittier take on previous SoR2 / TMNT mash-ups, with a cast of fan favorites popping straight out of the the SNES hit TMNT: Tournament Fighters.

Bust through the Syndicate with the following foursome:

With new animations, heroes, and sounds, get ready for a whole new TMNT experience! 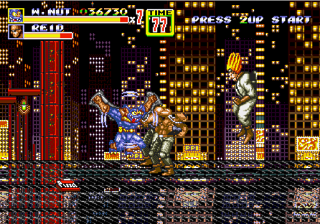 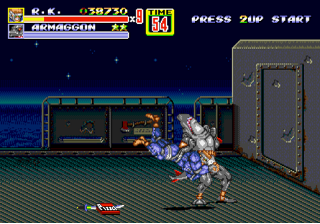