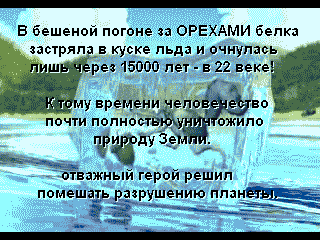 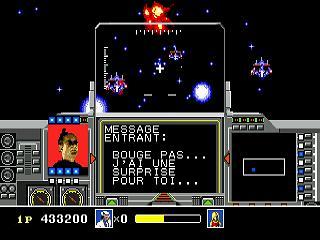 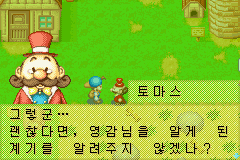 Three years after his translation of Xenogears, Helsionium tackled Baten Kaitos Origins, another text-heavy game by Monolith Soft. Together with Sephie, who had previously worked on German translations of older Fire Emblem titles, they managed to finish this large project (comprising over 260,000 German words) in just under one year.

Baten Kaitos Origins is a late-generation Nintendo GameCube RPG and prequel to Baten Kaitos: Eternal Wings and the Lost Ocean. Unlike the first game, it was never released in Europe as it wouldn’t have been possible to localise it for Europe before the Wii’s launch. The Baten Kaitos series is particularly noteworthy for its detailed, vividly coloured and animated map backgrounds, painted by series director and art director Yasuyuki Honne, as well as Motoi Sakuraba’s soundtrack.

By default, the translation’s title is based on the Japanese title (German: “Baten Kaitos II: Die Schwingen des Ursprungs und der Erbe der Götter”), though the user of the patch can choose to keep the American name instead.

The patcher might even be useful to non-German-speaking users, because it provides several options that can be used independently of the German translation:

The patcher’s UI will be in English if the system language is not set to German. Java 8 or higher is required.

Even more details and screenshots are available at: https://bko.helsionium.eu/deutsch/ (German only) 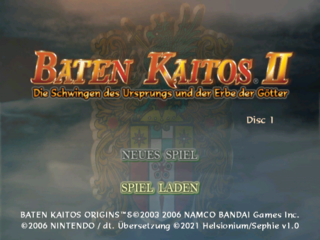 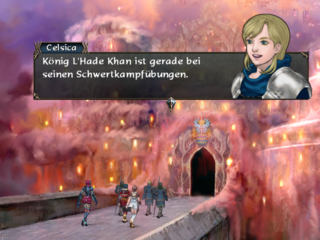