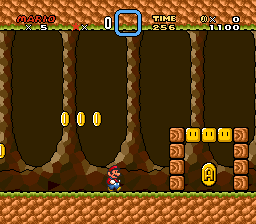 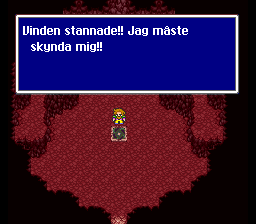 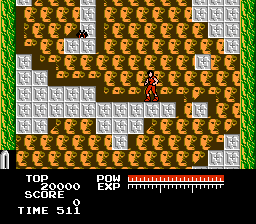 A Complete Disassembly of The Legend of Zelda

Version 1.0 of The Legend of Zelda disassembly has been completed! This project contains assembly language source code that can be assembled with ca65. The code has been fully labeled and commented.

This project started with an effort to remake the game in C++. The remake was completed in 2017. But the related reverse engineering effort was poorly documented. It was in October 2020 that the attempt at a complete disassembly began.

Version 1.0 is on the RHDN project page. Up-to-date source code of the disassembly and the remake can be found at the link below. 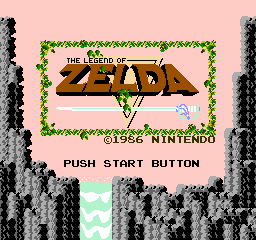 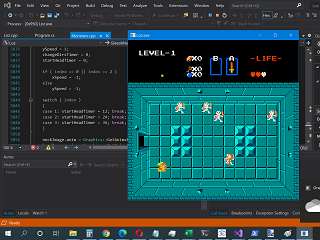