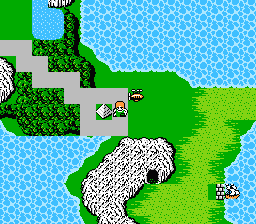 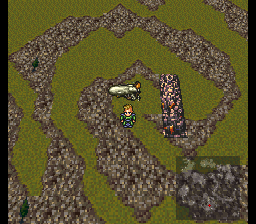 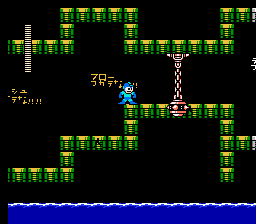 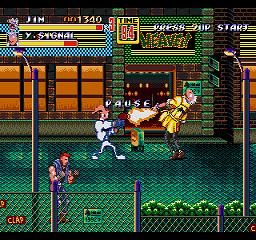 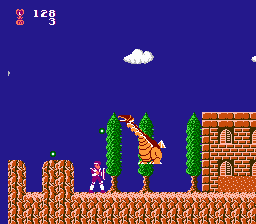 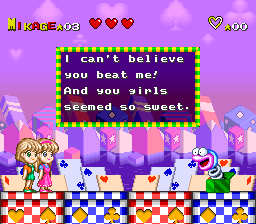 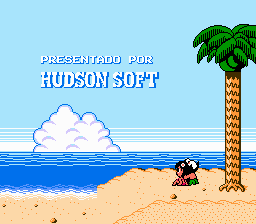 At last! A FULL PARTY SWAPPING support has been added!! You are now able to Swap Party Members among 10 different characters at endgame! Moreover, Dark Knight Cecil has also been added as a playable character at the end! On top of these, this update also includes a VERY CHALLENGING Boss Rush mode that can be unlocked for those that are up for the task! Other new additions include Magically Imbued Weapons, New and Upgradable Commands, Status ‘Aura’ during battle, Damage Limit increased to 14999, and much much more! And naturally, new weapons, spells, bosses and items have also been added to this update. Once again, huge thanks chillyfeez and the FF4 romhacking community for their magic on some of the amazing features added to this version. Barring bugfixes and other minor adjustments, this version should be VERY close to this hack’s final iteration.

Hope you’ll all give it a whirl and enjoy the hack tremendously!!

Don’t hesitate to reach out if you have any questions and/or comments! Cheers! :) 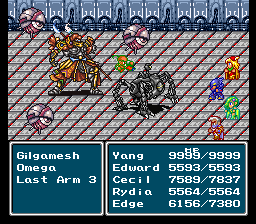 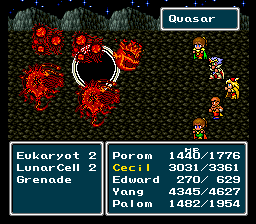