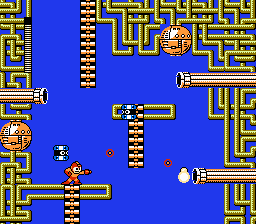 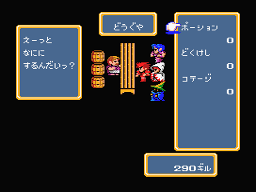 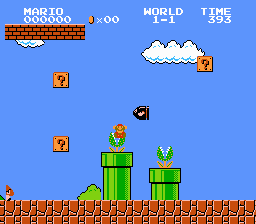 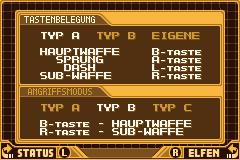 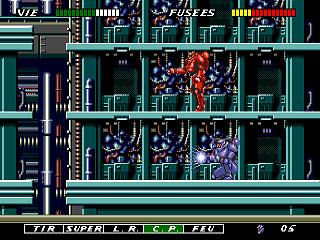 Lighting the dark side of the Moon: Sailor Moon for PC-Engine CD translation released

An English translation of Bishoujo Senshi Sailor Moon for the PC-Engine CD/TurboGrafx CD has been released!

Bishoujo Senshi Sailor Moon (Pretty Soldier Sailor Moon) for the PC-Engine Super CD-ROM² system is a 1994 visual novel based on the famous manga/anime franchise of the same name. A self-described “adventure-style digital comic”, it has an original story set between the Makai Tree and Black Moon arcs of the Sailor Moon R anime. All five of the Inner Senshi are available as playable characters, each with their own story; their five separate plots overlap to form a larger whole. It features extensive voice acting from the cast of the TV show, as well as two original vocal songs.

In addition to translating the text, the patch adds subtitles to all voice-only scenes, and adds both transliterated and translated subtitles to song lyrics. It also includes an in-game bonus gallery of unused art and sound assets that were discovered during production of the translation. And for those who might prefer it, an alternate edition of the patch is also provided which retains Japanese honorifics and certain Japanese terminology.

This patch was the work of TheMajinZenki (translation), Supper (hacking), cccmar (editing and testing), and Xanathis (testing). Additionally, the game’s vocal songs were subtitled using William A. Braell’s existing translation of the lyrics. Special thanks also goes to Aerialrave, who provided a helpful tip that, despite not working out quite as planned, was instrumental in the translation being made.

The authors hope Sailor Moon and PC-Engine fans alike will enjoy the game! 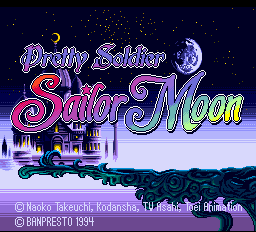 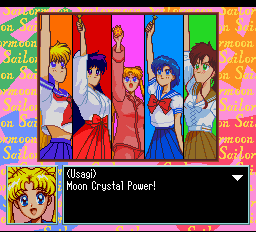