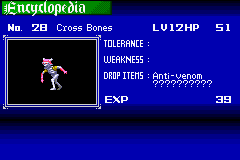 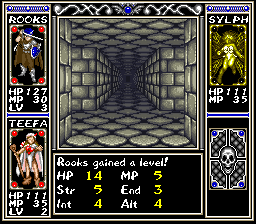 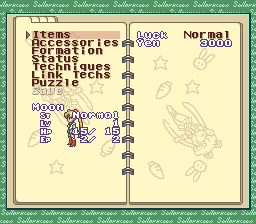 After some work, the retranslation of Kouryuu Densetsu Villgust Gaiden was finally completed. This franchise is based on an old toy line used to play a tabletop RPG. It spawned an OVA, two games and some other types of media. It was decided that this game would be a good candidate for a retranslation (there are a couple more games like that from the early period of romhacking). It’s a pretty simple action RPG, and hopefully the potential players will enjoy the efforts to give it some more polish.

Also, additionally, congrats to Pluvius/Eien Ni Hen/Filler on completing the patch for Outlanders, yet another franchise that got its own anime adaption! 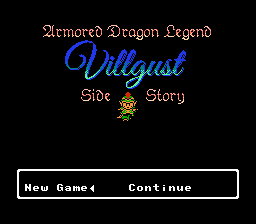 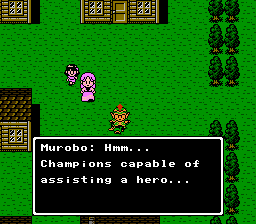