Skies of Arcadia is a turn based J-RPG originally developed for the Dreamcast by Overworks. Later it was ported to the Gamecube, with improvements here and there, new content and the Dreamcast DLC added too. This hack is for the Gamecube version.

About the game itself, Skies of Arcadia: Legends is a lighthearted turn based J-RPG that combines your standard monster fighting with ship battles, set in a fantastical world of floating lands, airships and treasures… And Air Pirates. Lots of those.

This hack attempts to improve upon the original game by increasing its low difficulty, and balancing several aspects of the game like the abilities and spells each character can learn, or nerfing healing items, for example.

In short, SOALM tries to give a new feeling to the original Skies of Arcadia: Legends.

There’s a ridiculously long Readme for anyone who has interest in this, with details and info on this hack and the game itself. 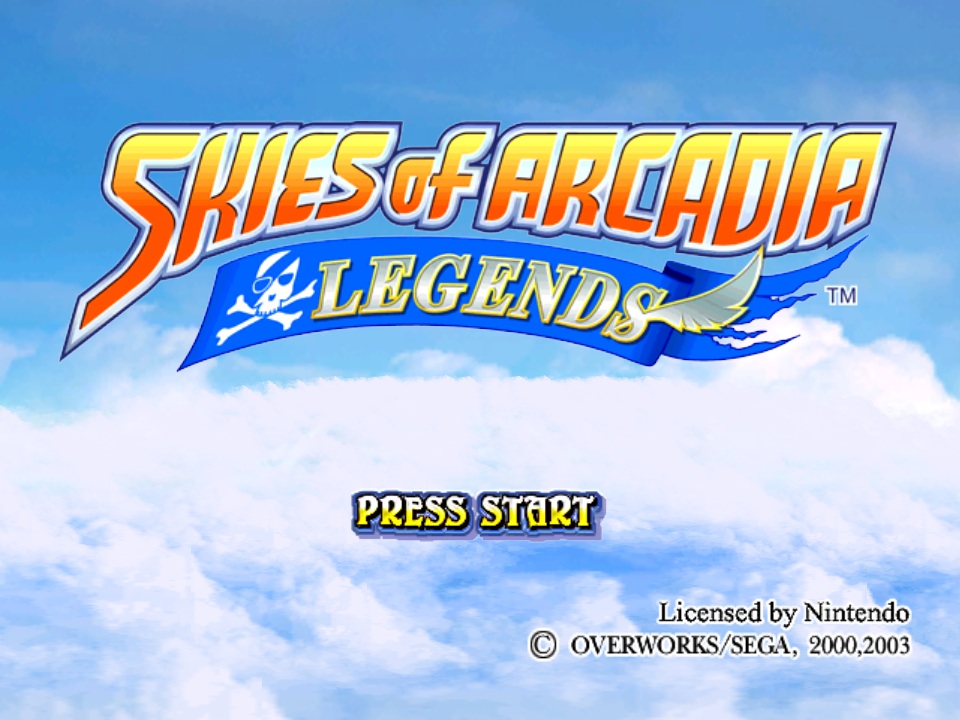