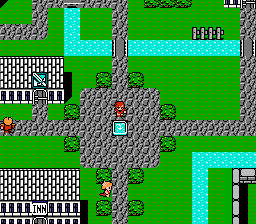 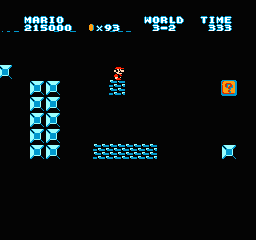 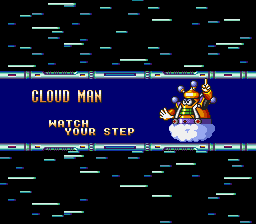 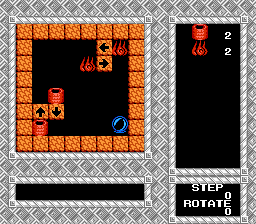 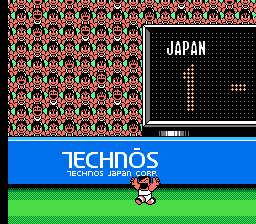 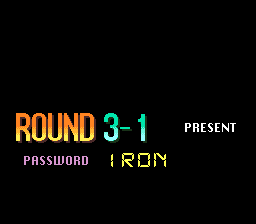 Here it is - Thisguyaresick2’s first hack is finally released! This is a hack of a game that is quite underrated among FF fans, Final Fantasy IX, for the PS1. It’s quite depressing that this game doesn’t get much love despite its overall beauty and critical success.

The Save the Queen sword is the same weapon that made General Beatrix what she is, a total badass! But back then, fans of this game were disappointed by the fact the sword was unusable after its acquisition through synthesis. And that’s quite funny, because even though Steiner couldn’t equip it, he could equip other swords of that same kind. The weapon was meant to be a mere item used to unlock a secret ending if kept in the inventory. And another disappointment is that the secret ending isn’t all that spetacular.

But now this injustice is long gone, and you can have the opportunity to use the Save the Queen as a normal weapon! Some power-ups were added to offer a better experience. Have fun! 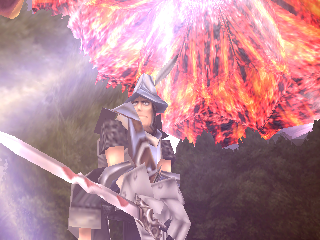 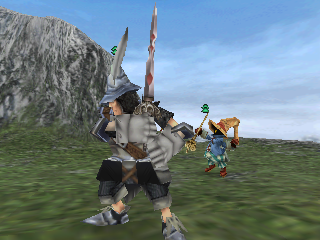