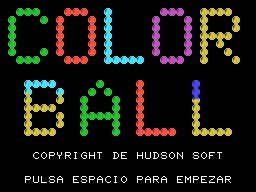 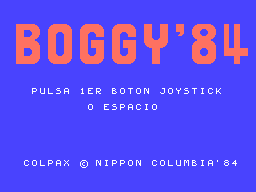 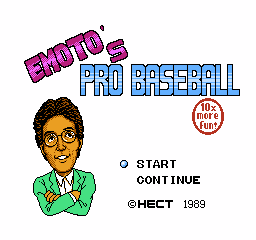 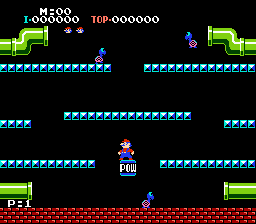 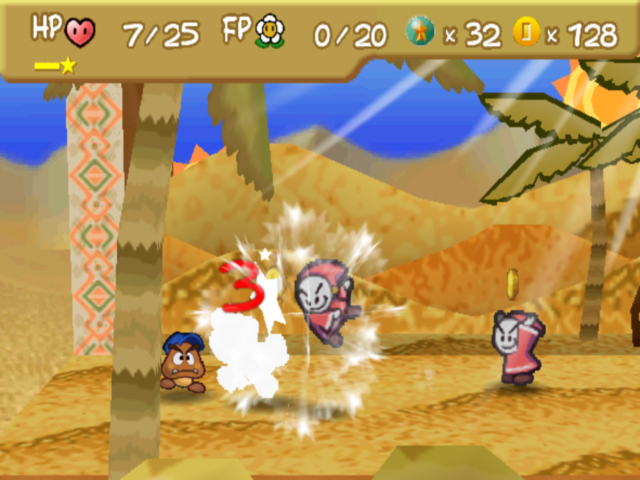 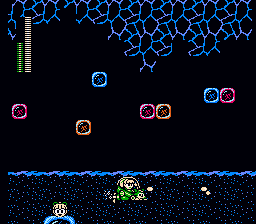 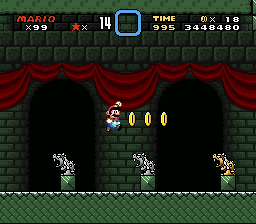 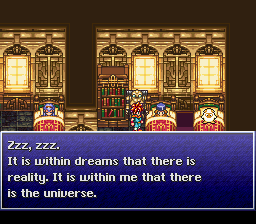 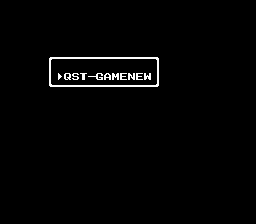 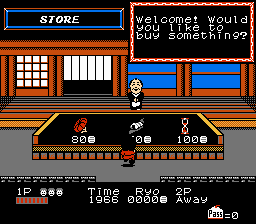 I started this project a couple of weeks ago.

This is an amazingly accurate famicom port of Pokemon Yellow. It’s made by the Shenzhen Nanjing, the makers of the Final Fantasy VII and IV famicom ports. It also uses mapper 163. But unlike other games made by this company, this one is of very high quality. In some ways it’s even better than the game boy version.

This game was praised for it’s high quality, but criticized for the music. But this hack completely replaces the original songs in the game with ones that are more accurate to the original, and less annoying. The original 14 songs were replaced, with more than 20 new songs. Almost all are based on Pokemon R/B/Y, some are based on G/S/C.

This hack also translates many of the game’s menus. Pretty much anything that could be translated without hacking the game’s text system. 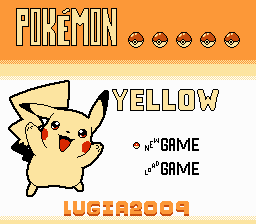 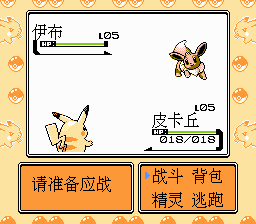