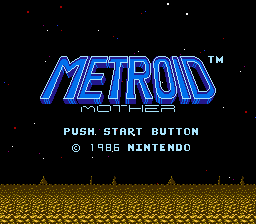 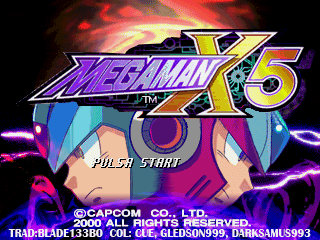 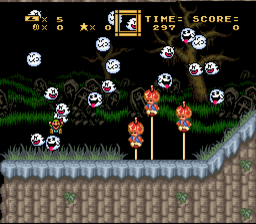 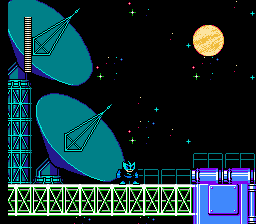 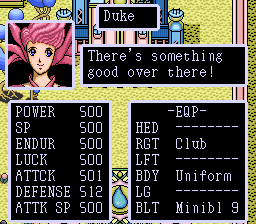 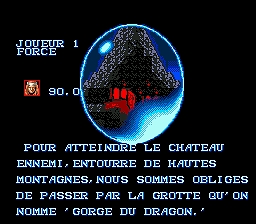 For the Frog the Bell Tolls (English) Translation Released

It’s been a long three years, but Kaeru no Tame ni Kane wa Naru, or For the Frog the Bell Tolls is finally playable in English. This hilarious game has you take on the role of the impetuous but good-natured Prince of Sable. As the Prince, you must save Princess Tiramisu and the dessert and frog themed land of Mille-Feuille from the evil Lord Delarin…and do so before your rival, the valiant Prince Richard, beats you to it.

Gameplay is a mix of platforming action and simple RPG elements. The engine for this game went on to be used for Link’s Awakening, and many elements were borrowed for later Zelda and Nintendo games.

This patch is likely my first and last big gift back to the community whose works I’ve enjoyed so much over the years. It isn’t perfect, but countless hours of revisions and testing have gone into capturing at least a portion of the original’s wit and humor.