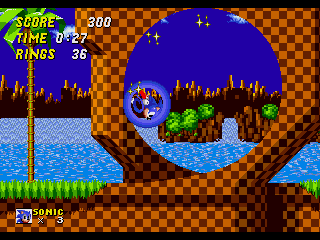 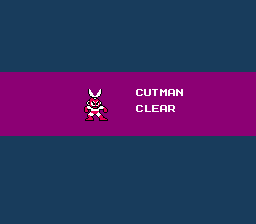 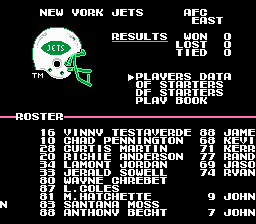 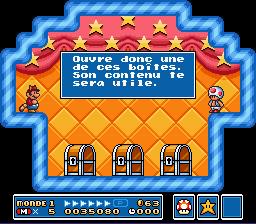 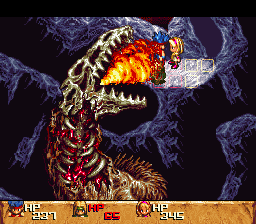 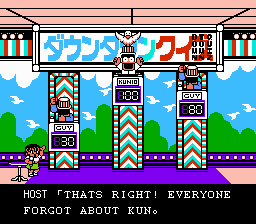 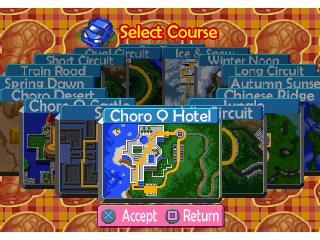 Super Boss Gaiden is the product of German duo Dieter Laser and ChronoMoogle. If you like 16-bit retro platformers with tight controls, humorous dialogue and challenging gameplay, this might just be your surprise homebrew hit of Summer 2016.

The game’s plot follows the rampage from the top floor of Sony’s fictional President office across the whole of Sony Headquarters once his executives deliver the news that the last remaining SNES CD prototype has fallen into the hands of the general public and has been emulated. Being a very hands-on executive, instead of calmly discussing the situation and planning out the proper legal counter action, the titular Boss takes on employees and resources with both fists and feet.

February 2018 the V 1.2 update got released. Changes include: