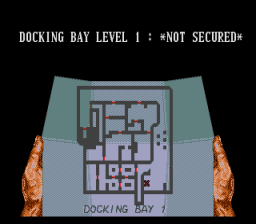 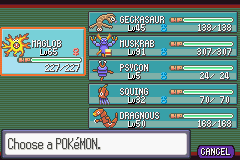 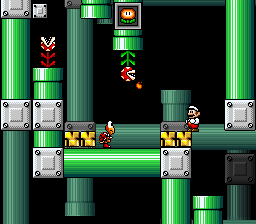 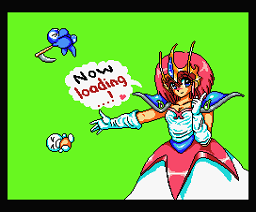 The initial goal of Phantasy Star II Improvement was to rewrite the game’s menus in proper case. However, after incorporating script updates and many bug fixes, and even a few enhancements, it transformed into something bigger. Also available on Steam.

Included in the archive file are two nonessential documents, an ability list, and an equipment list, as well as fedorajoe and kingofcrusher’s table files.