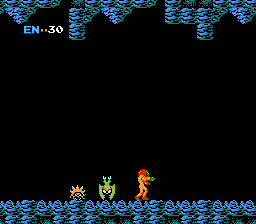 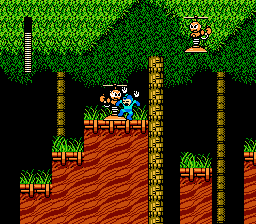 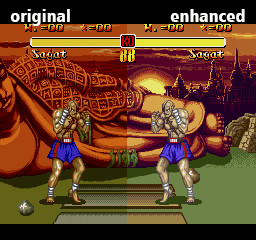 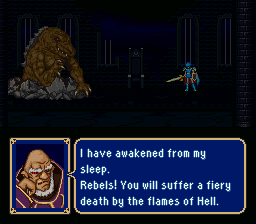 Hack of Shinobi III: Return of the Ninja Master

This is an enhancement patch for the American version of Shinobi III: Return of the Ninja Master.

One of the biggest features this patch provides is the ability to emulate a “no-shuriken mode” as used in Shadow Dancer. You can lock and unlock the ability to throw shuriken in the pause menu at any time. In addition to adding interest to an already excellent game, this feature makes it much easier to get the more elusive bonuses.

Other major features include six-button-controller support and more flexible Hassou Shuriken (depicted in some of the screen shots below.)