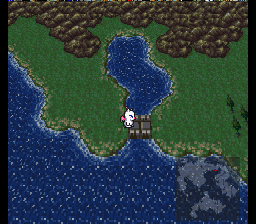 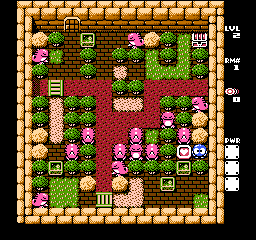 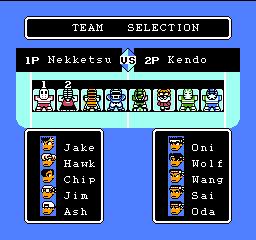 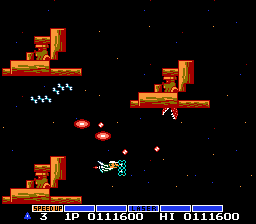 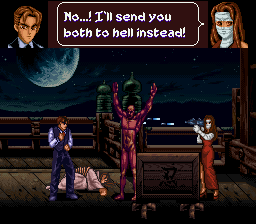 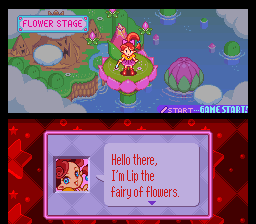 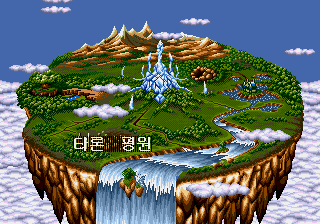 Ever noticed how there was something wrong about the Fire-type Gym Leader Blaine? He’s supposed to be this scientist-looking bald old man with glasses in the games, but in the first season of the anime he was shown as a rather different-looking character, where the glasses and mustache (in addition of a wig) were only of part a disguise to hide his true identity.

In reality, that depiction of him is actually closer to his original intended look. If you check the official Red and Blue manual, you would see that’s exactly how Blaine looks. It wasn’t until Pokémon Yellow that they would canonize the scientist as his “final” design (and if you see his NPC sprite between both games, you will even notice he’s not wearing glasses in Red, Green and Blue, while he does in Yellow).

The story of this discrepancy goes that Blaine originally was designed as a military man, but likely since that motif was already taken by Lt. Surge, his sprite was swapped by the one of another trainer; the unused Silph Co. “CHIEF”.

This hack only changes Blaine’s sprite to match his manual artwork using the original prototype graphic and nothing else. No additional changes to his dialogue, team or gym have been made.