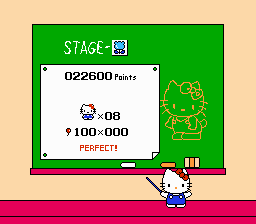 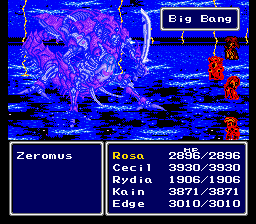 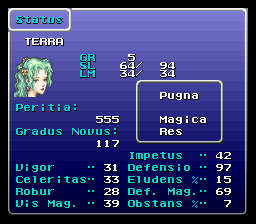 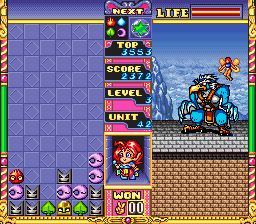 Fire Emblem: Call of the Armor

Fire Emblem: Call of the Armor is a custom Sacred Stones romhack, with an original story/world, characters, levels, and custom graphics/music.

The hack was made by a team of hackers, by passing around the project and each person adding on a chapter at a time, with little of the plot planned out; each person improvised their continuation of the plot as they made their level. While there was some collaboration to prevent plot inconsistencies, for the most part there was little communication or direction provided between creators about which units to add in, how the story would unfold, and what gameplay goals to achieve.

The story focuses on Princess Kuijia, a princess sent away by her father as a civil war between the recently split East and West Kotor heats up. She departs her homeland only with her aged retainer, Shale, a handful of rookie knights and refugees, and a harrowing plea from her father to protect the armor she wears at all costs.

Feeling guilt for leaving her father and country behind, Kuijia seeks to raise an army and return back to East Kotor to free her country and end the conflict.

Throughout her journey, Kuijia will learn more about the mysterious armor she wears and the secrets it holds, meeting an eclectic cast of characters who join her on her mission along the way.