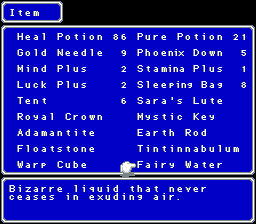 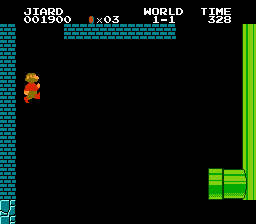 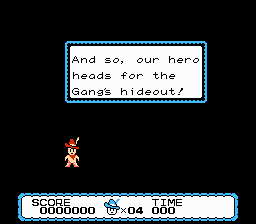 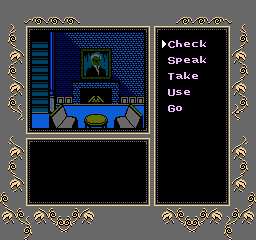 This is a complete improvement over the original game. Large sections of text have been changed to alter the story and add some new twists. All monsters are available in the game without the involvement of modification or using dated methods to transfer data between save files. Now, all you have to do is sit back and enjoy the game.. and actually catch all of them.. for real this time.

Objectives: Modify Pokémon Yellow to include all monsters obtainable without trading. Subtle gameplay improvements to enhance player experience faithful to the original story.