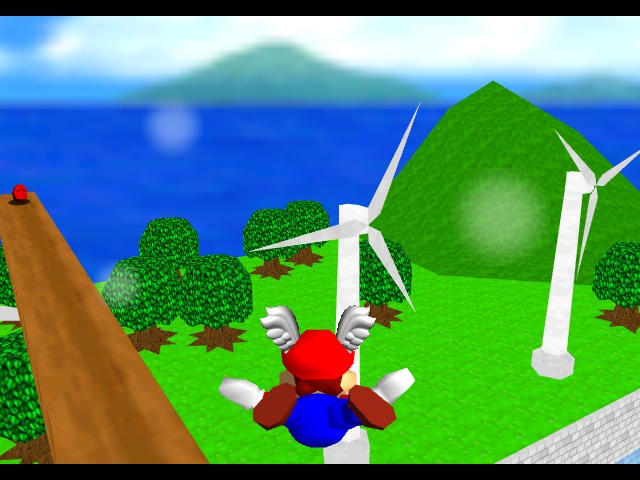 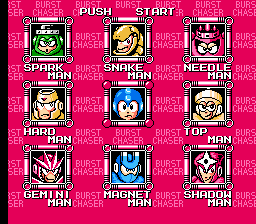 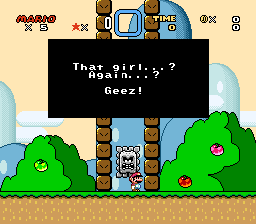 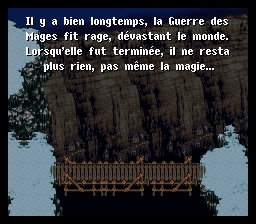 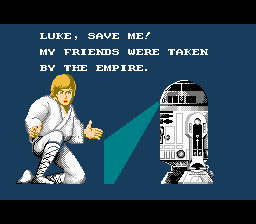 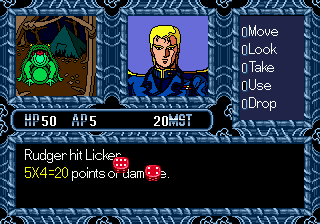 This is a small pair of patches for the Super Nintendo version of Sid Meier’s Civilization, a turn-based Strategy game.

These patches aim to improve the UI and fix some text typos and inconsistencies.

The game’s text has a white-ish shadow effect on text and other interface-related elements that can make annoying to read. Even more noticeable, when you select something, that word or interface element would turn red, which made the white shadow stand even more.

Because the font in this game can be a pain to work with, palettes for all the necessary points in the game were carefully tweaked to make the overall experience better for the eyes, while trying to maintain the original look of the game. Some icons had slight edit changes to make colors work well together.

The game also had a few typos and inconsistencies, and another patch was made to fix those two. Several names and interface elements were also de-capitalized, which stood out as most things were already using lowercase letters.

You can apply each change individually, in case someone likes how the original UI is.

Patches are in IPS format, and can easily be applied with Lunar IPS or any other IPS tool of your choosing. The order of the patches is of no importance, but you need an No-Header ROM.