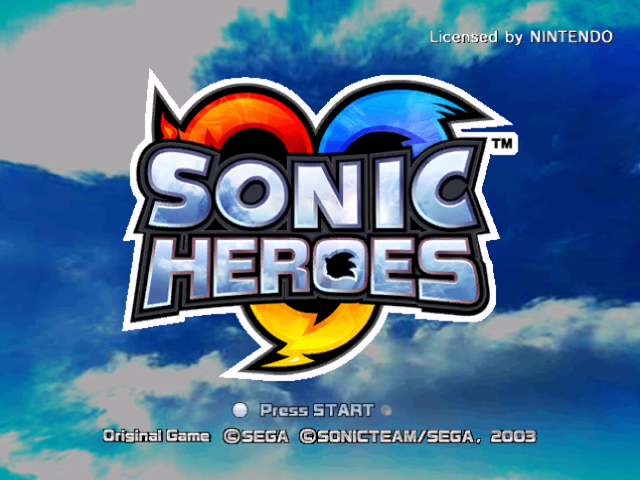 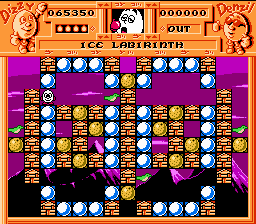 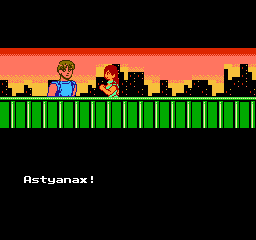 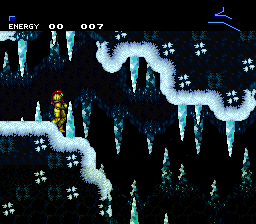 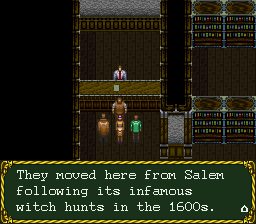 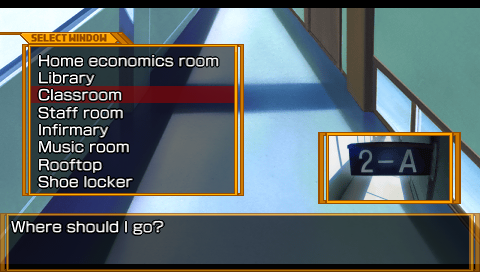 In this new exciting adventure, Mario must thwart the plans of Doctor Robotnik by storming his mechanized mushroom kingdom, while fighting off the robotic hordes created from the life that once roamed the kingdom, King Koopa was unable to stop Robotnik, so does Mario have much of a chance himself? Only you can decide!

This hack has a total of 5 levels, and like a few recently uploaded hacks, was created for the SMB Jam, and was the winner! -more info on that in the ReadMe-

There are two versions of the hack included in the download, one has the typical 1-2 player select -where player two gets to use colors stylized after Mario’s appearance in the original Super Mario Bros- and the other allows for the player to pick “Hard boiled” mode right from the start!

Please do check out the other SMB Jam hacks here below if you are interested in playing some more fun hacks!