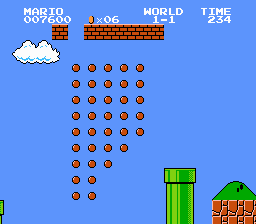 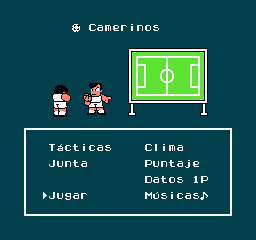 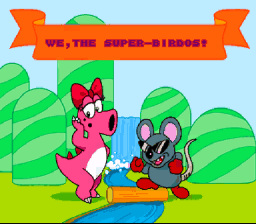 Final Fantasy II Restored is an endeavor to fix the innumerable bugs that Final Fantasy II released with, a rushed and experimental project that, while ambitious, suffered from a lack of playtesting. This project sets out to polish all the rough edges of the original NES release, as well as offer some improvements to an archaic system in line with changes made in the title’s remakes.

This release comes with two separate patches, all of which are mutually exclusive. DO NOT load more than one of the patches onto your ROM. The patches should be loaded onto a clean JP ROM, but are compatible with the latest ChaosRush Translation, which is highly recommended for use. This release does not translate the game, only addresses game mechanics.

This release is as is, and is currently on hiatus. If you would like to make contributions to or follow the project, please read the first post of and post any questions or comments here.