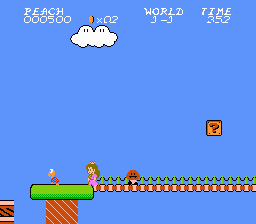 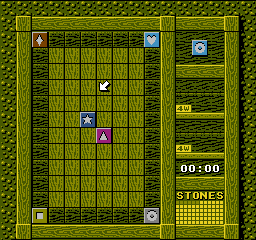 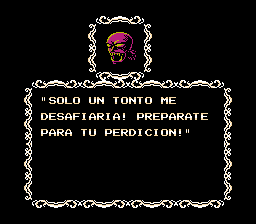 Initially a port of the popular Castlevania HOD: Revenge of the Findesiecle (J) Hack to the (USA) version.

Castlevania HoD: Revenge of the Findesiecle Deluxe+ not only contains the original hack, it has been further ENHANCED for the (USA) version!

Features ported from the original (located at http://www.romhacking.net/hacks/325/ ) include:

A far more detailed and extensive List can be found in the ReadMe.

Passwords to load each extra character as well as Instructions for Magic Use are also in the ReadMe.

Earlier versions of the patch included for Archiving purposes.