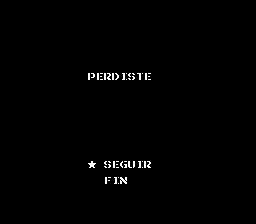 Not exactly a “restoration”, but kind of.

Ayrton Senna, the brazilian national hero, was not originally in the american and european versions of Nigel Mansell’s World Championship Racing. But he was put in the japanese version in place of Gerhard Berger, since he was immensely popular over there. This hack do the same for the american version.

A very simple text hack made with 0xED.