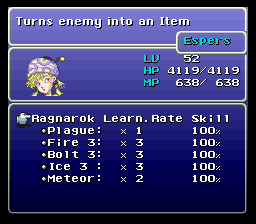 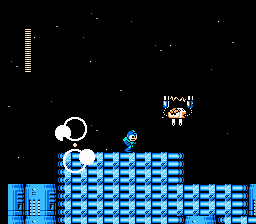 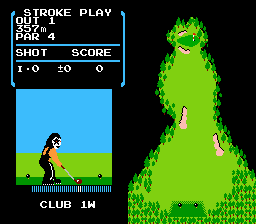 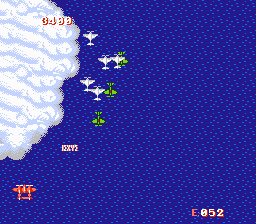 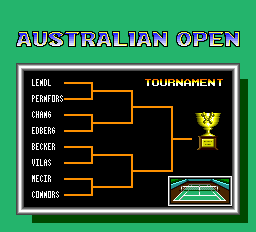 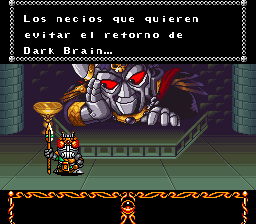 It’s December 24th, Christmas Eve is soon to fall, everyone in the mushroom kingdom is excited for the date. In the kingdom’s castle, our heroes Mario and Luigi look expectantly at the gifts given by Princess Peach. However Bowser, king of the koopas, not satisfied with just kidnapping Peach, he also kidnaps the inhabitants and steals the brothers’ presents, now it’s up to them to save the princess and Christmas.

This hack is based on the modification of Super Mario Bros. - Two Players Hack by Corpse grinder and TI