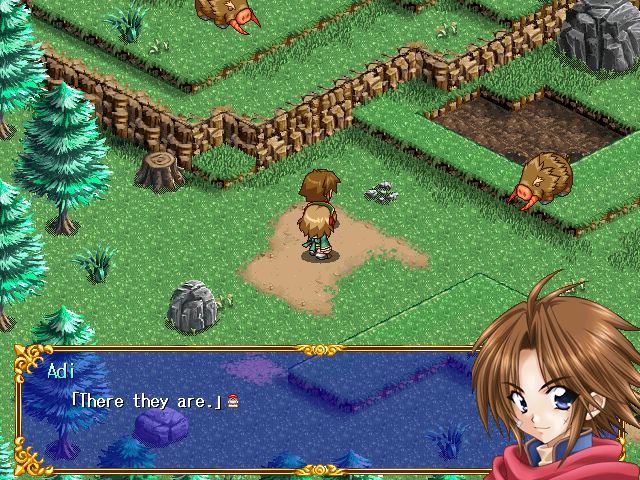 Version 1.1 fixes some bugs in and further optimizes the random number generation routine and removes some of the code from the original game that did not need to be patched. It also includes source code with some instructions on how to use it.

These latter two issues will be fixed in an upcoming patch.