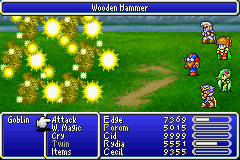 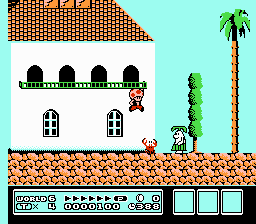 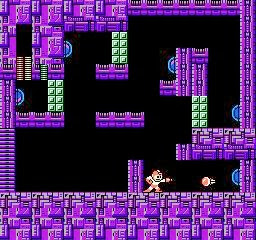 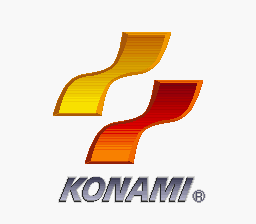 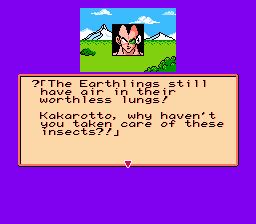 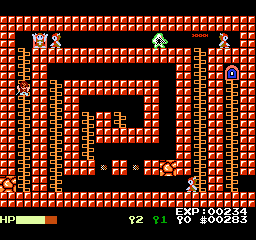 Although a mostly complete translation patch for the game by oRdErEDchaos has existed since October 18, 1998, the 4 player support in battle mode was never localized. This controller localization enhancement hack of Nekketsu Fighting Legend was created ONLY to correct this problem.

Rev B corrects an some issues that existed due to starting with a bad dump.