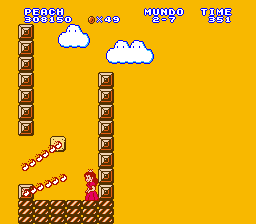 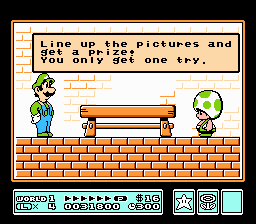 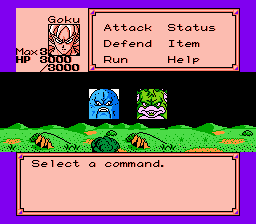 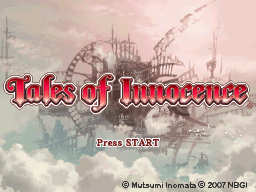 This is a hack that fixes the most important bugs of the original game, and add a few other enhancements to improve the overall gameplay experience (BK3 and SOR3 version).

Bugs and problems from the original that were fixed: