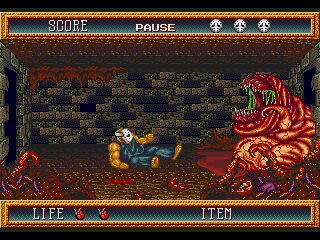 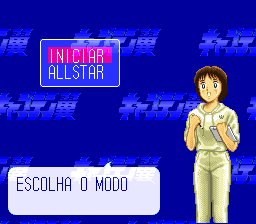 This hack is to be used in conjunction with PinkPuff’s FF4kster utility. The editor will automatically check if the patch is applied and changes the “Crash Game” command in the event editor to ”

This patch fills in the empty Event Instruction labeled as “Crash Game” - It allows either a complete event skip to the next event if the entire party is dead when the instruction is reached. Or it will check chosen flags to see how many event instructions should be skipped as based upon a dummy byte.

To give an example of its functionality, look at the pictures above. When you first reach the Baron Weapon shop it will be normal. However, when you’ve returned from the Underworld, it will be a different shop, with even a message from the shopkeeper denoting this.

Without this patch if you wanted to accomplish something similar you would have to use up a precious NPC slot and make two NPC’s with only one visible depending on event flag.

But as you can see you can accomplish branching paths with a lot more ease than that, purely by the event flag that is on.

FFIV has a lot of unused event flags, so creating new flags to check whether a custom event or interaction has played out is a simple matter with PinkPuff’s additions to the editor.

This patch also allows for branching victory/defeat battle with the game automatically skipping to the next event if you use this instruction with an entirely dead party. (Of course you would need to make the battle conditions for the fight in its separate part of the editor, allowing for the game to continue after defeat)