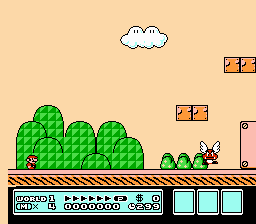 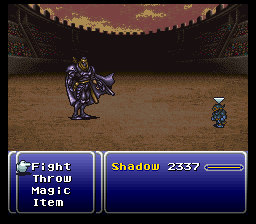 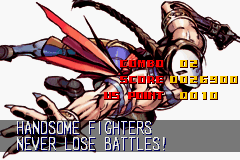 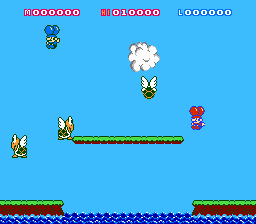 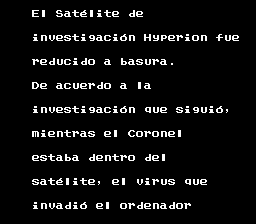 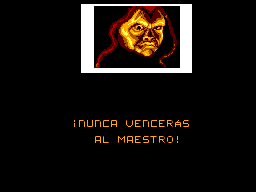 “Alter Quest” is a hack supposed to be the third quest after Simon has beaten the two from the original game. The focus was in game balance, and the hack includes changes to enemy stats (such as damage, hit points, size and, in some cases, behavior) and to the player’s weapon stats (including damage, range, speed and heart cost). Bosses in this hack were buffed and the player will need to use more strategy to beat them.

This hack tried to maintain the feel of the original Super Castlevania IV, so the overall map layout of the game didn’t receive many changes, but extra traps and enemies were added nevertheless. There are some changes of graphics also.

The player starts with only three lives, but extra lives can be found hidden in many of the levels. The hack starts somewhat easy but gets harder as the game progresses. Overall, it’s harder than the original.

If you like this hack, please feel free to share your experiences with it on the net. Playthroughs/walkthroughs/etc are most welcome! ;)