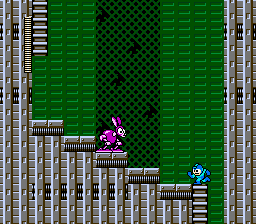 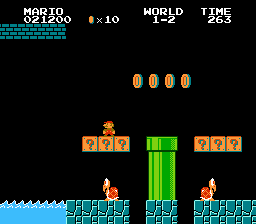 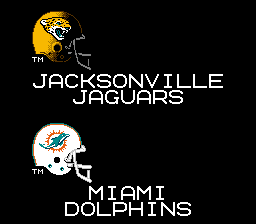 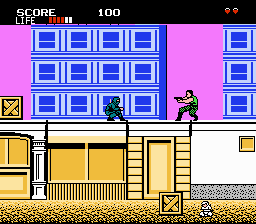 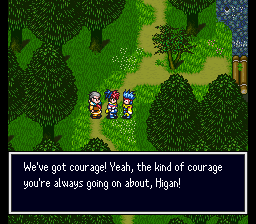 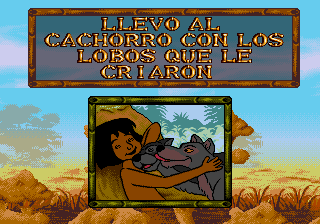 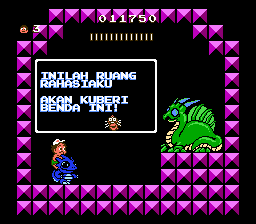 This hack is a special edition of “Streets of Rage 2 - Final Fight Crossover 2019-2020″ (https://www.romhacking.net/hacks/4527/). However, the game play is very different, so it is released as a separate hack.

As the title suggests, players can perform air combos to deliver much more damage to the enemies. However, this lowers the difficulty of the game, so the default difficulty is set to hard.

The sprites were provided by the following artists, and modified by the author to be used in this hack.

Have fun, and enjoy the Independence Day!