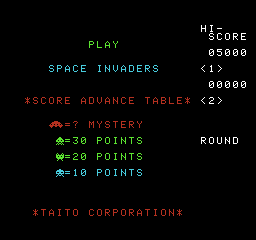 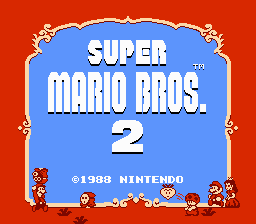 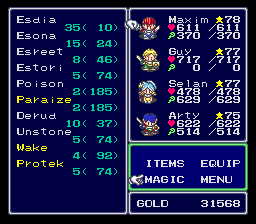 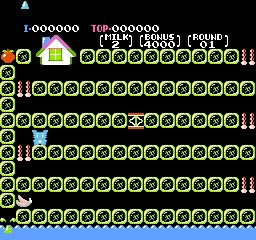 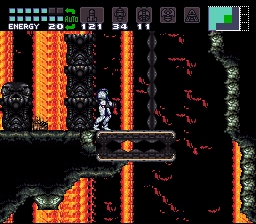 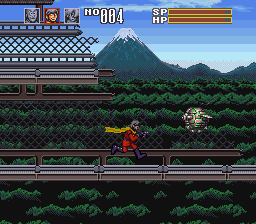 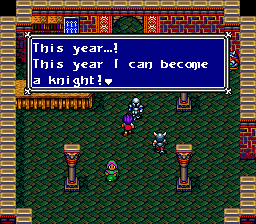 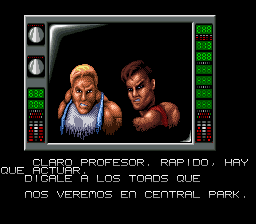 A man lays on the floor of his brand-new Gym, sick and dying. He had just been beaten in a Pokemon battle, and it was only now that he was starting to realize that maybe he should have listened to his doctor’s advice to get some rest. That man’s name is Kanye East, Gym Leader of the Esfores Gym in Fochun. As he slips off into a coma, he dreams of Kanto. He tries to remember how great everything was before it all went south. If he can find peace in nostalgia, then perhaps he can die with no regrets. However, this isn’t the Kanto he remembers. Where did all of these memes come from? Why do all of the trainers have stupid names and Megas? Maybe he’ll never find the answers he’s looking for. But honestly who cares, because it’s really just an excuse to return to KANTOOOOOOOOOOOOOOOOOO!!!!!!!!!

That’s right kids, this is Pokemon Ultra Fire Red XD, a spin-off of the insanely popular rom hack Pokemon Clover. This game has a lot of those precious Kanto mons you love so much, but it also throws in some of the new ones, as well as some of the greatest fakemon in rom hacking history!