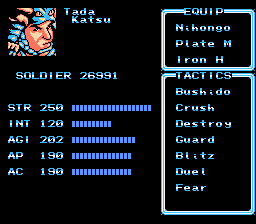 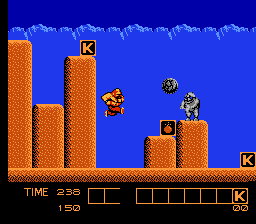 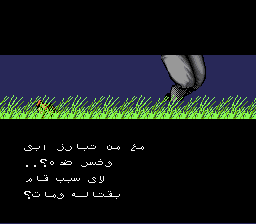 Hack of The King of Fighters NESTS Collection

This patch will enable the Boss characters on the NEO-GEO Versions.

Plus other modifications on the gameplay.

The patch can be applied to the iso file through the program Delta Patcher 1.0 which can be found in this website.

Information: This is a BOSS HACK FIX in which you can play with the boss characters until the end, without errors or crashes during the game and after the final battle.