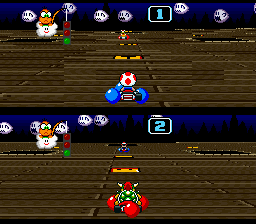 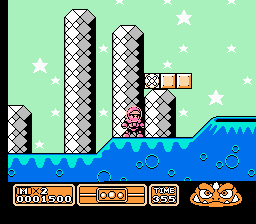 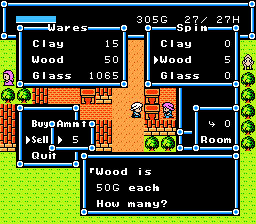 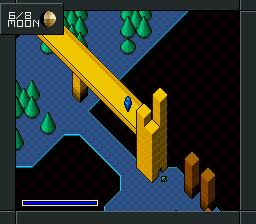 This hack for Metal Gear (NES) corrects the numerous spelling, grammatical, and punctuation errors that were present in many early NES titles. In addition to these changes, several errors resulting from a rushed port, such as the wrong location given for the EOD suit, have been corrected.

Background tiles and palettes have been changed to more closely match the MSX original, barring any changes that would cause unintended chaos, as POWs and equipment pickups share a single palette.

The title screen has been changed to be more like the original, including a translation of the original logo style, albeit parallel, rather than the original canted alignment of the title. Enemy grunts have been given their old uniforms, as pale yellow made for poor urban and jungle camouflage.

The M79 grenade launcher has been redrawn to look like its counterpart in reality, rather than the MP5 it had previously been.