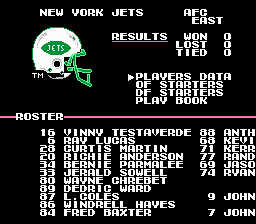 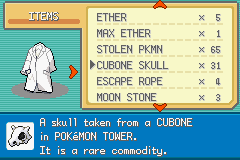 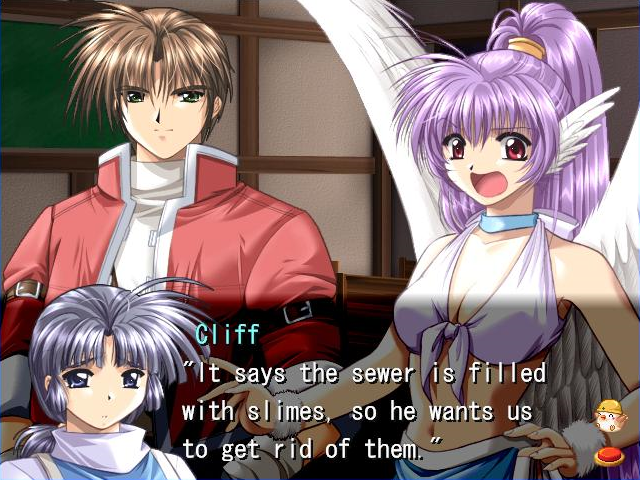 Anyone who has played FFIV knows that Edward’s Medicine/Heal command is pretty useless, since it splits a Potion among 5 people. That’s like sharing a slice of pizza with your whole family — and who wants to do that? So I’ve created a patch that will increase the HP recovery done by this command, into the 60-90 HP range. Now everybody can have a slice.

The file includes two IPS patches, one for FF4j and one for FF2us. Both increase the HP recovery of Medicine, but since this (and other) commands were dummied out of the U.S. version, the patch for FF2us restores those commands and their battle messages, too.