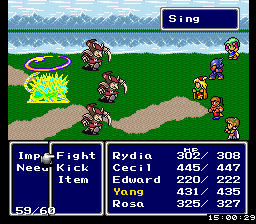 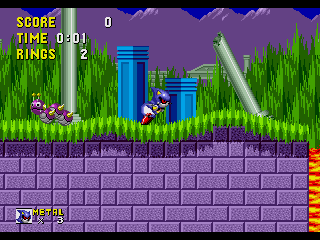 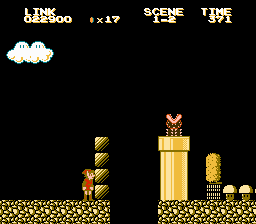 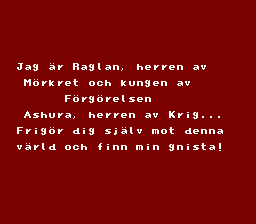 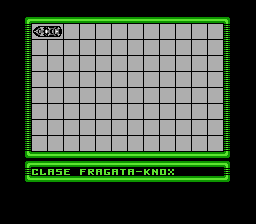 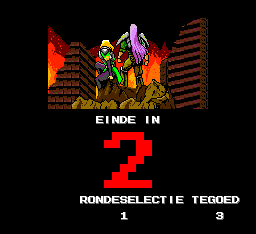 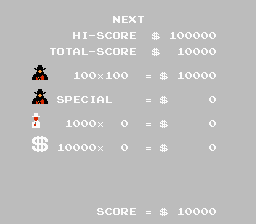 After what seemed like endless delays, Tecmo Super Bowl: NCAA 2017 is finally here!

As seen in the screen-shots, each team has its helmet included on their respective Team Data and Versus screens.

If you recently downloaded my 2016 version of this ROM, you might find that this one is a little more finely tuned. Ratings and simdata have been fine-tuned so that end-of season leaders are reflected accurately vis-a-vis their real-life counterparts.

In keeping with accuracy, the schedule has been reduced to 12 games, with the final week before the playoffs being set as “Rivalry Week.”

The lineup of teams is 96.875% identical (to 2016), with the only difference being the inclusion of Houston, replacing Kansas State.

There are 32-teams in this ROM. The 32 teams are divided into the following eight conferences.

(Note: Here are the conferences re-aligned):