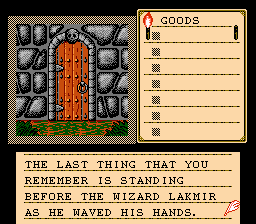 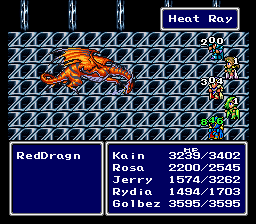 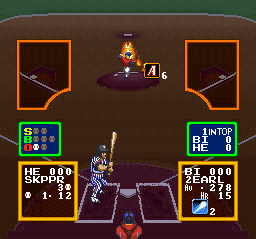 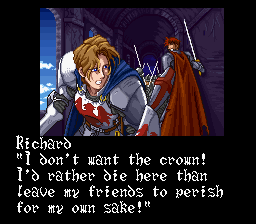 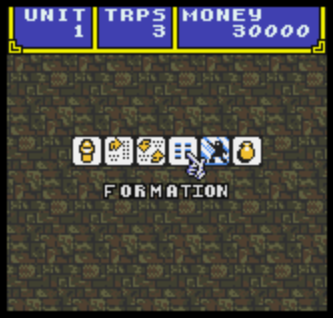 This patch fixes a memory-usage conflict in the original game.

According to BMF, this error would cause the game to crash if an NMI occured during a specific part of the sound code. Making a large chain would increase the probability of a crash. Well, thanks to BMF’s effort, it won’t crash now.

It was originally distributed as a ROM, but I made a patch with BMF’s permission.