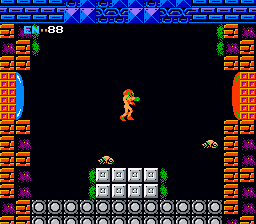 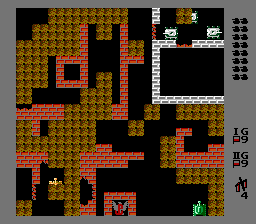 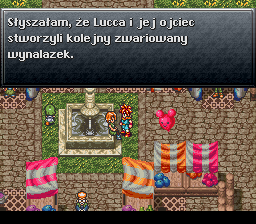 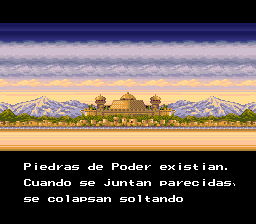 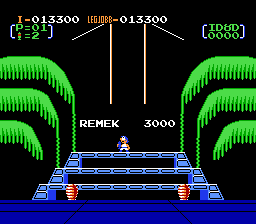 The damage algorithm for Setzer’s Dice weapons inflicts damage equal to twice his Level times the product of his dice rolls. There’s also a matching bonus that applies if all dice show the same number: the damage will be multiplied by that number. This bonus was intended for both of his Dice weapons; however, it only applies to the Fixed Dice. Depending on which patch you apply, you can ensure that the regular Dice will also receive a matching bonus.

As of April 23, 2016, this patch now also fixes a bug that causes the Offering relic to not halve damage on Dice weapons.