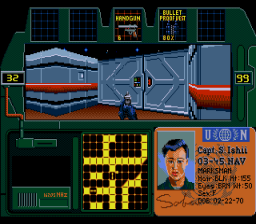 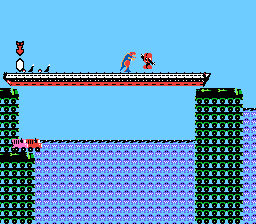 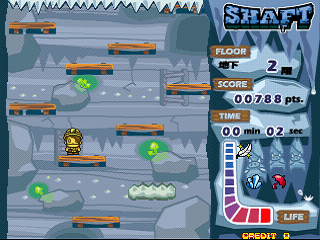 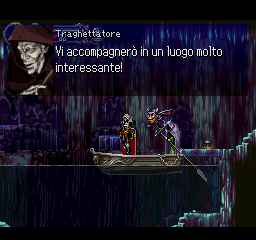 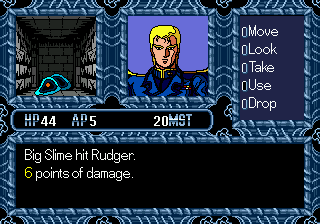 There is a bug called the “Psycho Cyan Bug” which is the result of two bugs. One of these bugs causes Cyan to counter the first physical attack by anyone against anyone with Retort if he is defeated and then revived after preparing Retort; there is already a patch that fixes this. The other bug causes Cyan to counter any physical attack against him if he is transformed into an Imp after preparing Retort, because an Imp will Fight instead of using Retort, and thus the game does not realize that Retort was used. The combination of these two bugs causes Cyan to attack repeatedly until the battle ends. This patch fixes the second of the two bugs.