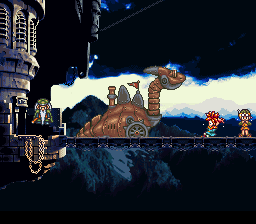 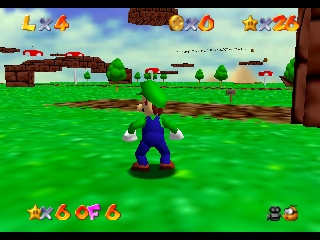 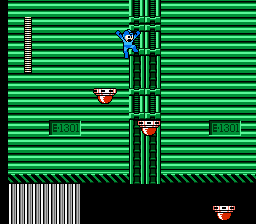 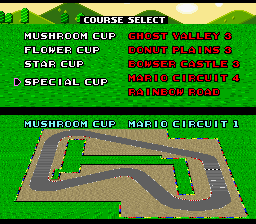 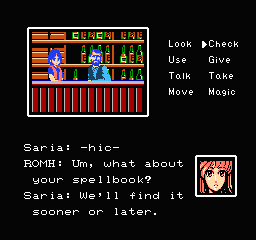 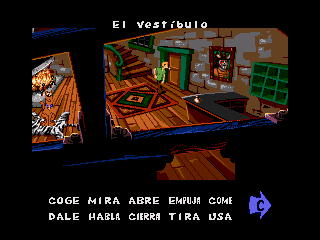 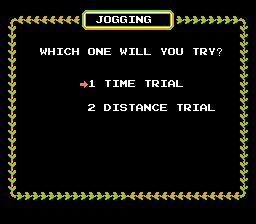 Incoming was one of the first Dreamcast launch titles in Europe. Originally developed by Rage Software in 1998 for PC, it was a straight port to Dreamcast. Unfortunately, the rush can be “heard”…

The PAL and NTSC-U versions are identical (multiple languages, even a Hz selector). But if any Italian or Spanish gamer has played it, they’ll notice something isn’t right…

The game loads a language based on the BIOS flash memory in order to show the proper text and voices. But if your console is set to Spanish, you will see that the texts are in Spanish, but the voices are ITALIAN! And vice versa, the Italian version has Spanish voices. Why? Guess that rushes can never be good… Even the DreamOn demos (Volume 1 & Collection 2) have the exact same error.

This program fixes the Spanish & Italian voices by exchanging their LBAs.