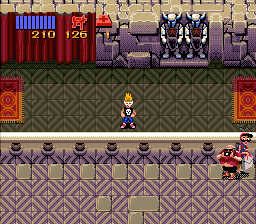 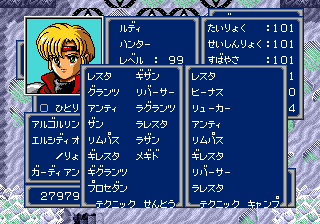 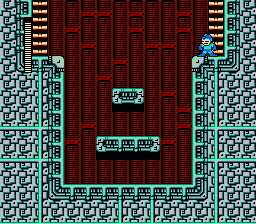 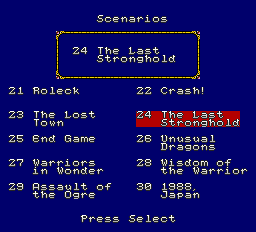 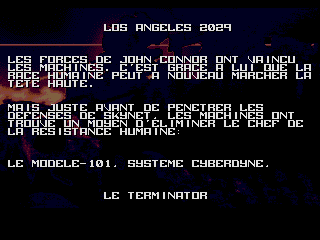 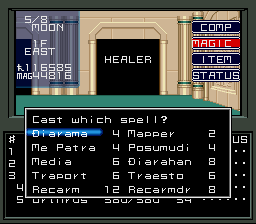 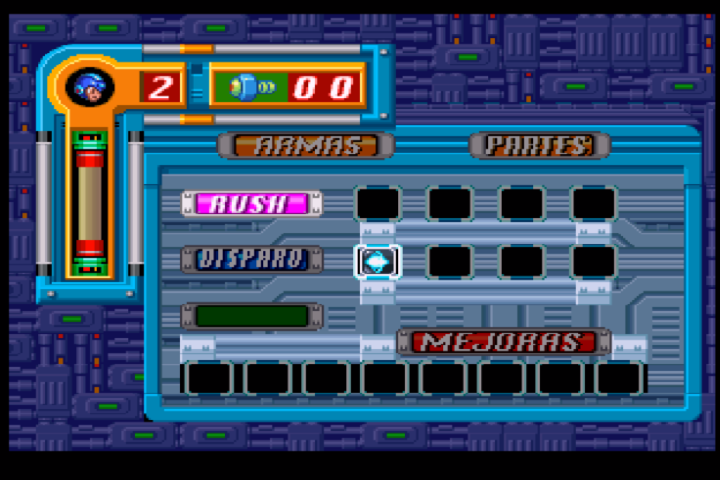 This release addresses a few things while also making a previous optional gameplay feature a part of the main version, the ability to unlock all Classes at the beginning, which offers a lot more freedom while also cutting down the grinding for Class/Skill Levels and improving the pace of the game.

In case someone still wants the original way of getting classes, there’s an alternative version, aptly named “Original Progress” which does not include some of the features of the Main version.

Changes of 1.37 compared to 1.30 (Both Main and Original Progress versions):

The structure of the 7Zip file has changed to make things simpler to use.

The previous 1.30 release was a huge overhaul that tweaks, polishes, fixes and extends many of the changes previously made in older versions. Generally speaking the changes are:

Pretty much every aspect of this hack has been touched upon on this release to try and make the best version of it. You can, as always, check the long Readme included for more details.

Because this game has several fan translations, and this hack requires text editing for a number of things, the author has made specific patches to work with:

This release also comes with a manual-like PDF that lists all the details on Classes, Equipment, Magic and such so it can help the player as it plays along. The old 1.2.3 Version is also included, untouched, in case anyone still wants to mess with it.

The author would like to still show his appreciation to Kea and STARWIN for helping back in the day, and also give credit and his thanks to Everything for helping out with the Element Boost fix and finding more game data, which has been researched on a great disassembly project that can be found at Github.