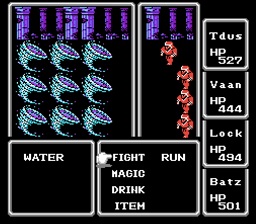 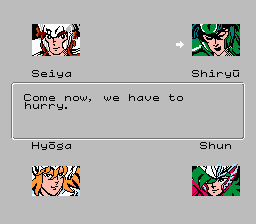 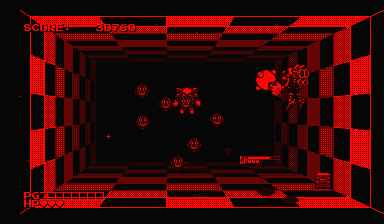 Here’s a trailer video for showing some feature of the final version: https://www.youtube.com/watch?v=4HJdVE7yoPs&list=UUv_aup9hiMiFNwLj0u60Vng

With this boss i’m aiming to create and make it being officially the hardest FF6 boss hack existing in the world, and hopefully defend this title forever, but i don’t want to make it just a torture for the player, i worked also on graphical aspects, and made the whole fight atmosphere really epic(and tragic?)

- Classic is the standard update of 1.0 version - Epic is the same of Classic mode + some extra feature, like buffed Umaro, customized desperations, the battle takes place in the final battle, instead of Kefka’s battle, an will be splitted in the 4 stages, like the final battle… that also means that you’re going to fight the dragon with 12 characters.

Do you have what it takes to slay a god?

There are both ITA and US versions inside, open the folder of the desired language and choose between Classic(upgraded 1.0 version) and Uber(the true final version)

PS. don’t save changes with editors on the patched rom: for some reason some data will be deleted… which is even better, since a cheater will be discovered immediately XD

Video to customized desperations: (available only in the final version) https://www.youtube.com/watch?v=StLL5zJQuVE

Czar short battle until the infamous merton spam form + hall of fame and other information: https://www.youtube.com/watch?v=_vknVrINvUQ

If you don’t have a save file next to the boss search here: http://fantasyanime.com/finalfantasy/ff6/ff6saves.htm this site has all save files, the ones you might like to pick are save 29 or save 30

The official attempters of my challenge, you may learn some useful tactic from their battles: https://www.youtube.com/watch?v=t6UQ7XryjVs (lost at form#3)

Other details are in the readme.