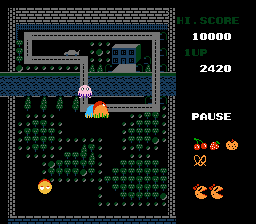 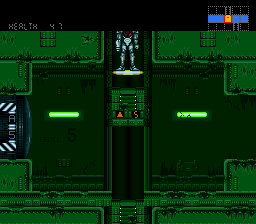 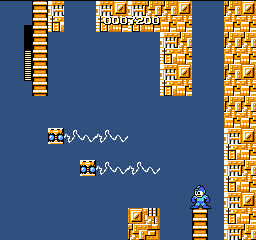 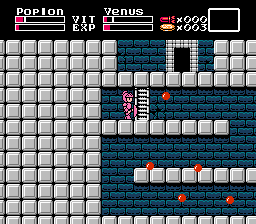 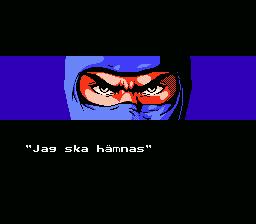 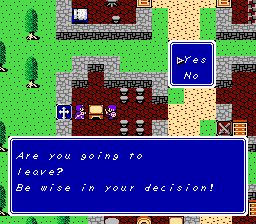 This is a remake of Gogo13’s “FFVI: Is the Best Game Ever” with some extra little changes to the silly parts of the dialogue to make it less immersion-breaking. Gogo13’s version made some nice professional changes that other versions did not, but in the end it was a bit too slow and hard. This game should be fine for anyone who can win normal RPGs or JRPGs. Just read the readme in the download for a better intro to this version, and check out the easy-to-read documents in there also to easily see what’s changed (everything has been rebalanced, just like FFVI:BGE). Once you see those docs it’ll be clear that this version comes from a real love for this game as it is truly one of the best games of all time and deserves to be played by as many people who genuinely love RPGs.

Some changes in the future might happen based on feedback, such as how fast heroes level up in the WoR.

If you come across any bugs send a private message and it’ll get checked out.

Thanks and GL HF,