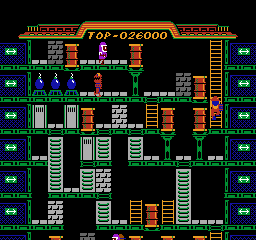 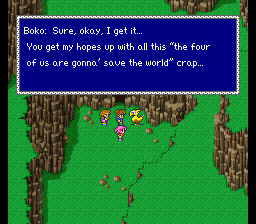 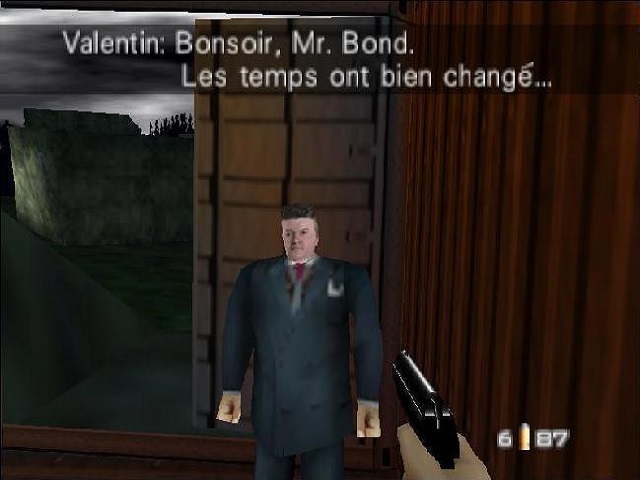 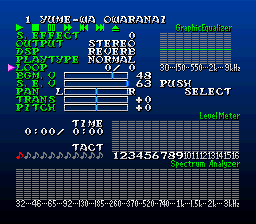 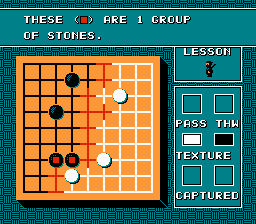 Sonic: Into The Void

Sonic: Into The Void is a hack of Sonic the Hedgehog (16-bit) for the Sega Mega Drive / Sega Genesis by Blueblur93 which features a complete overhaul of the game, including new artwork, new HUD, new abilities and many other things.

The version 4.1 has now been released which includes even more of level changes, new music and sounds, edited/new sprite art, new act exclusive palettes, new zone and reworked bosses. (Note: The bosses are just mere concepts, future releases will have more tweaks to the bosses, ultimately leading to completely fresh looking bosses while using some of the original game’s ideas.)

After Classic Sonic celebrates his 20th birthday with Modern Sonic and friends, Classic Sonic and Classic Tails jump into a portal which leads them into the Void. Both era’s Eggmans are stuck in the White Space, however, they accidentally stumble upon an opening to the Void, seeing Classic Sonic and Tails soaring across. The Eggmans fire their laser pistols through the opening, hoping to hit Sonic and Tails, but their attempt failed and hits the Void. The Void then becomes highly aggravated and unstable, which splits Sonic and Tails up and sends them to their own time. However, expecting to return to his own time, Sonic ends up to what seems to be Green Hill Zone, but he could see that something was wrong. Green Hill Zone has transformed into a place called Azure Hills Zone. Due to the disturbance in the Void, the Time Continuum for Sonic has been completely distorted. Sonic thinks that maybe collecting all 6 Chaos Emeralds will restore the Time Continuum, but he does also notice that all these events involving traveling through generations and the Time Eater seem oddly connected in a diabolical way…