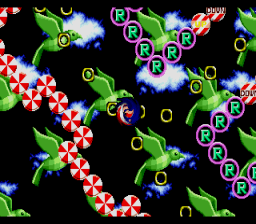 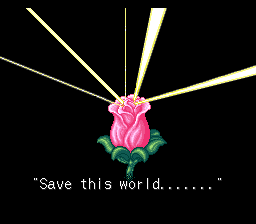 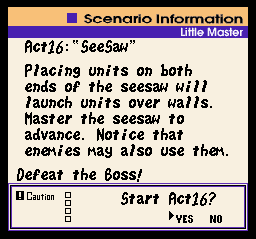 Here’s the release of my first Sonic Hack. It’s a Sonic 1 hack that includes Tails as a playable character, new/different layouts for every stage, different music ported from other Sega games, double boss fights in some zones and new moves!

Dr. Robotnik, who recently came across a mysterious 7th chaos emerald wonders how he can utilize it to take over the world. Tired of constantly having his evil plans thwarted by Sonic and his friends, he decides to recruit help… by cloning himself. He builds a cloning machine powered with the 7th chaos emerald and manages to successfully make one clone before the machine is overloaded with the emerald’s power and destroyed. The emerald then disappears and no one knows of its whereabouts at this time. Sonic and Tails get word of Robotnik’s new plan to terrorize the world and they set out to stop him. But now they have deal with twice the intelligence… double the trouble!

(Note: To play as Tails, press B at the title Screen and you’ll hear the jump sound to confirm.)

Other things to note: